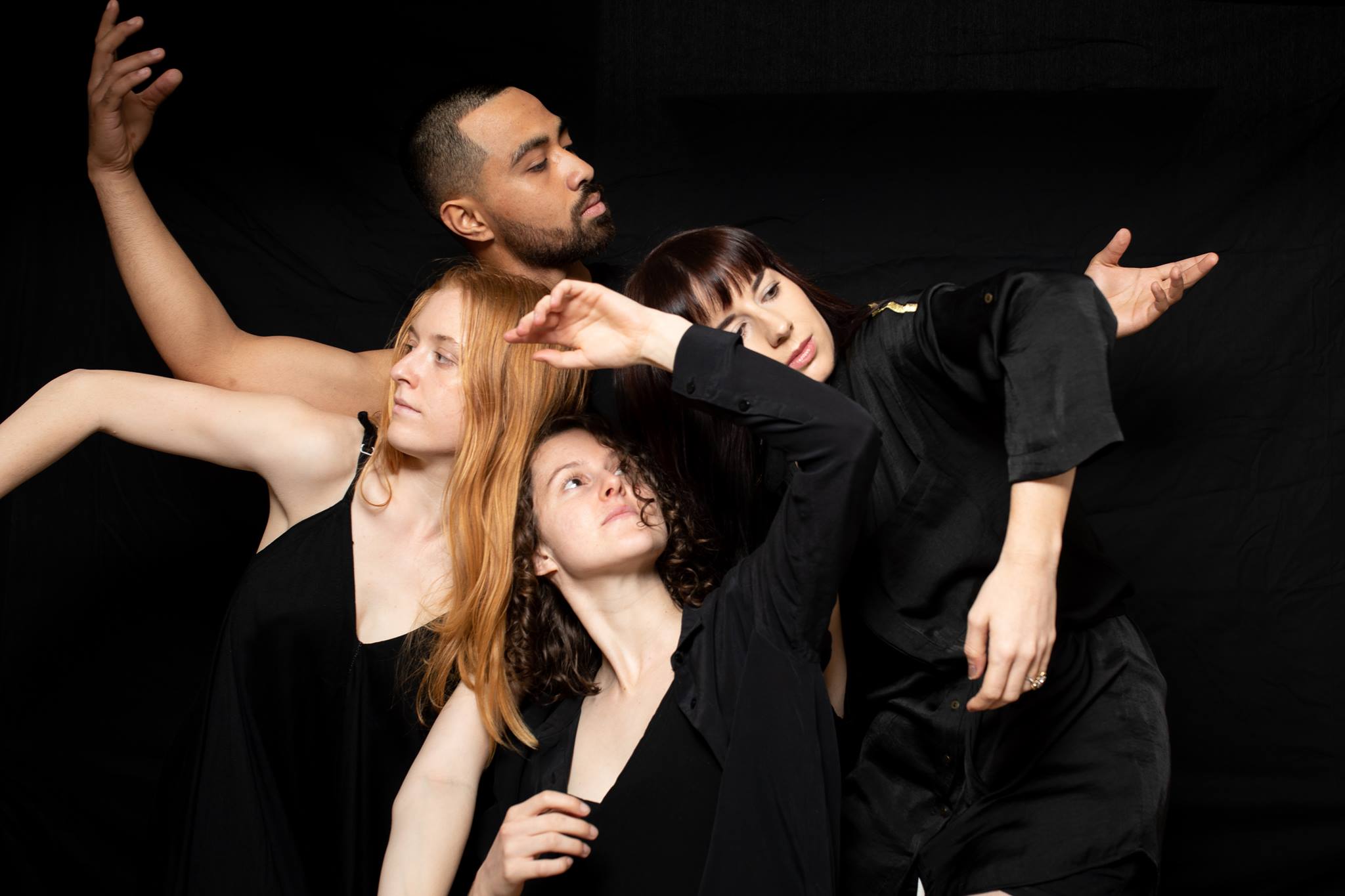 Abyss Between Counts is a contemporary dance work that looks at Auckland’s ‘housing crisis’ and what that means to us as individuals. Produced by DyCypher Productions, the engaging 50 minute piece creates a conversation about a crisis that many of us didn’t even know existed, and by acknowledging its existence, the question that remains is what can we do to help?

Choreographed by award-winning choreographer Elijah Kennar, the movement throughout was powerful, captivating us from start to finish. The work was brought to life by six talented dancers (Brittany Kohler, Natasha Kohler, Caitlin Davey, Lucy Lynch, Leighton Rangi, and Villa Lemanu) who tell the story of the housing crisis from a different perspective. When you think about a housing crisis, a lot of people automatically think about the overpriced rent or the housing prices, but very rarely do we think about multiple families under one roof, sharing one tiny bedroom. Abyss Between Counts explores these unlivable conditions through the art of dance.

The dancers entered the stage carrying broken pieces of what appeared to be a wooden frame. At first the movement was slow and staggered and almost appeared improvised as they began to try and piece together the wooden beams, like they were representing the building of a home. First the base was made, and the dancers would weave in and out of the frame, taking it in turns as duets, moving and controlling each other’s bodies within the restricted space. Simultaneously the remaining dancers would continue to build with the wood until it became a cube.

Using short, sharp and quick gestures, the dynamic between the dancers and the space was extremely interesting to watch, particularly as they were working with very little of it. As the piece developed so did the choreography, the movement became frantic and fast-paced as each dancer fought to have their chance to move, expressing the need for freedom. The movement transitioned out of the cube and into the open space - gestures became over-extended and the dancers morphed back into one unit.

The work consisted of group choreography, duets, trios and solo movement that was extremely clever, dynamic and fast-paced. During the group choreography the performers were perfectly in sync and used touch manipulation to stimulate new movement. The transition from solo to group choreography was cleverly constructed and the repetition of movement was the perfect indication of physical and emotional frustration.

I was so transfixed on the choreography that I didn’t realise there wasn’t any music until half way through the performance. The lighting by Brynne Tasker-Poland, and sound of nuts and bolts clanking on the ground along with the heavy breathing dancers was all minimal, but extremely effective. It complimented what Kennar was trying to achieve through his choreography.

Abyss Between Counts is a powerful performance with an important message. It is the perfect example of what dance can represent. By sharing Auckland’s housing crisis story, they are representing multiple families not only in Auckland but across the country and reminding them that we recognise their problems and that we care.

Abyss Between Counts by DyCypher Productions
+ Text Size -
Do NOT follow this link or you will be banned from the server!