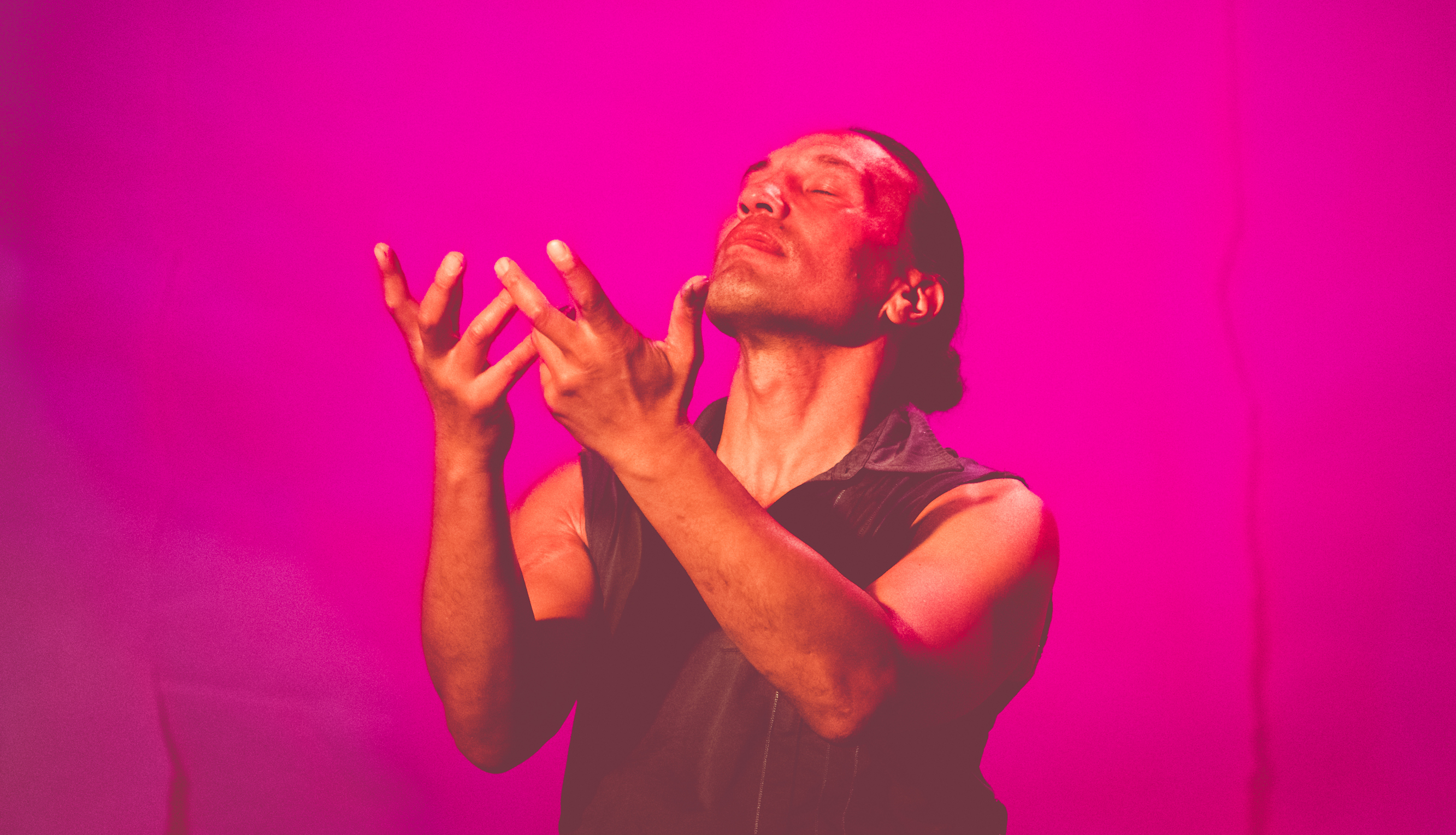 Presented by Tour-Makers in partnership with Movement of the Human

The show that has received numerous standing ovations, glittering reviews and a fistful of awards is back on tour as Meremere tours to Auckland, Bannockburn, Wanaka, Invercargill, New Plymouth, Tauranga, Hamilton and Whangarei this April and May.

Meremere is a powerful and engaging autobiographical work in response to Rodney Bell’s extraordinary life, and the series of events that have been incredibly unique for one individual to experience in a lifetime. This multimedia performance piece has been developed in collaboration with director Malia Johnston’s performance design company Movement of the Human (MOTH). Meremere includes AV by award winning designer Rowan Pierce, and music composed by the highly talented Eden Mulholland, played live during this tour by his equally prolific brother Jolyon Mulholland, bringing this insightful, surprising and very personal story to life.

Over the past few years Bell has performed the work across Aotearoa as well as in Singapore and the Gold Coast. His career has been exceptional, which was recognised in 2020 when he became the inaugural recipient of the Te WakaToi Te Tohu Iho Pūmanawa award for contribution of a Māori artist with the lived experience of disability.

"Bell shares a show that speaks of people, of relationships and compassion. He shares a show that acknowledges land, manu, maunga, awa, whānau. All the things that matter, perhaps now, more than ever" – Emily Mowbray-Marks, Christchurch Festival 2019 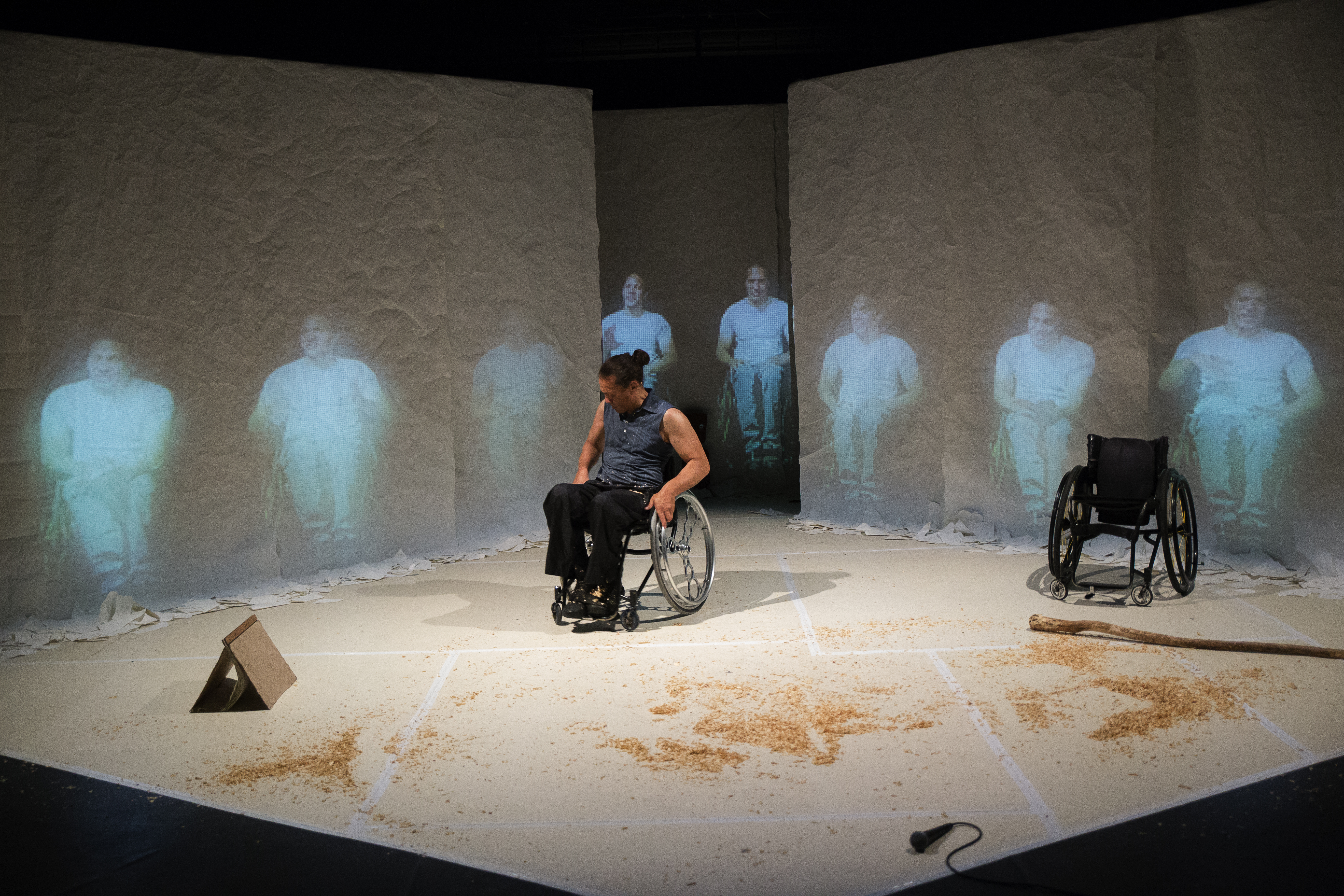 *BANNOCKBURN: 14 April Bannockburn Hall. As part of Wanaka Festival of Colour.
*This event is an intimate opportunity to meet the artists and see excerpts from the work in an informal setting.
Book at festivalofcolour.co.nz

TAURANGA: 11 May. Baycourt Community and Arts Centre.
Book at ticketek.co.nz from Monday 22 March

THE INCREDIBLE LIFE STORY OF RODNEY BELL RETURNS TO THE ROAD WITH A SEVEN-CENTRE TOUR OF HIS AWARD-WINNING SOLO SHOW
+ Text Size -
Do NOT follow this link or you will be banned from the site! Original generation time 2.4938 seconds. Cache Loaded in: 0.0118 seconds.