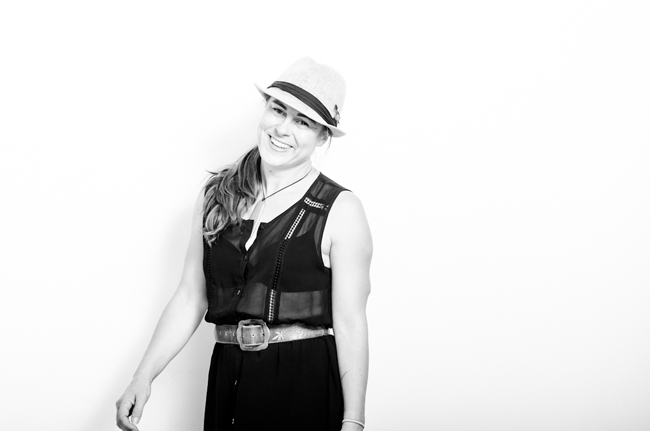 Malia Johnston has been a stalwart in the New Zealand dance and arts scene for the past 20 years, her work has been seen by thousands of adoring fans nationally and internationally. We had a quick chat with Malia about Movement of the Human - the name of her company and latest interactive performance venture at the Auckland Fringe Festival.

Hi Malia! In 70 words or less describe Movement of the Human's upcoming gig at Auckland Town Hall.
It’s a social and energetic collision of light, sound, and movement presented by a collective of independent artists from across New Zealand.

Movement of the Human (MOTH) is a collaborative work that reinvigorates the Town Hall’s Concert Chamber space as part of the Fringe Town season in the Auckland Fringe. It incorporates over 17 independent movement makers and performers alongside musicians, singers and live music composed by Eden Mulholland.

With projects like the aforementioned and Rushes, you’ve made the re-imagining of space a staple of your works. What draws you to that idea?
The way a space is used sets up expectations, rules and a social construct between the observer and the performer, I like to play around with this in simple ways.  I like it when a space is challenged as it means the experience you have can also shift. I love the science, emotion and physics of a space.  I engage with limitations over and over again in the work we do.  Limitations can sometimes be a gateway through to new possibilities.  The concept of limitless changing spaces helps me to believe that there are new things to explore.  Rowan Pierce and John Verryt are the collaborators that I regularly work with on space and design ideas.

How do you pick your collaborators?
Collaborators pick the work - they are people that want to work on projects with me and have a shared interest in investigation.  I love working with people that are into what they do and that have a talent for supporting an idea strongly.  The collaborators that I work with again and again are people that I have built a creative relationship with over time and who have a skill set that I do not possess.  When we get together to work they invest in both trusting and challenging an idea or process.  They are also humans who I admire, not just for their talent but also for how they work and the care they take with the players, the people and the ideas in the room.

What does the MOTH creative process look like?
It usually starts with a question, a challenge or, in some cases, an opportunity.  Then we talk about this kernel to find out who is keen and on board.

The collecting of the wider team is quite an organic process, again who is keen, who is on board, and who would be best fit to help us unpack the opportunity or the questions.

The next step is in creating and developing the support networks around a project; relationships with another organisation, through to funding the project.  This is also quite an organic process but also unfolds around the constraints of time and support.

In the studio we will work with what we know, try things we don’t know and play around with a lot of ideas to build material.  We always build and make a lot of stuff in the early part of the rehearsal so we have material to draw upon.  The movement material and ideas become the building blocks towards a structure.  We work with everything in the room, singing, music making, writing, moving, solo and group work – it all gets made fast and we make a lot – then it gets moulded in the second half of the project.  Raw material is shaped, shifted and developed. 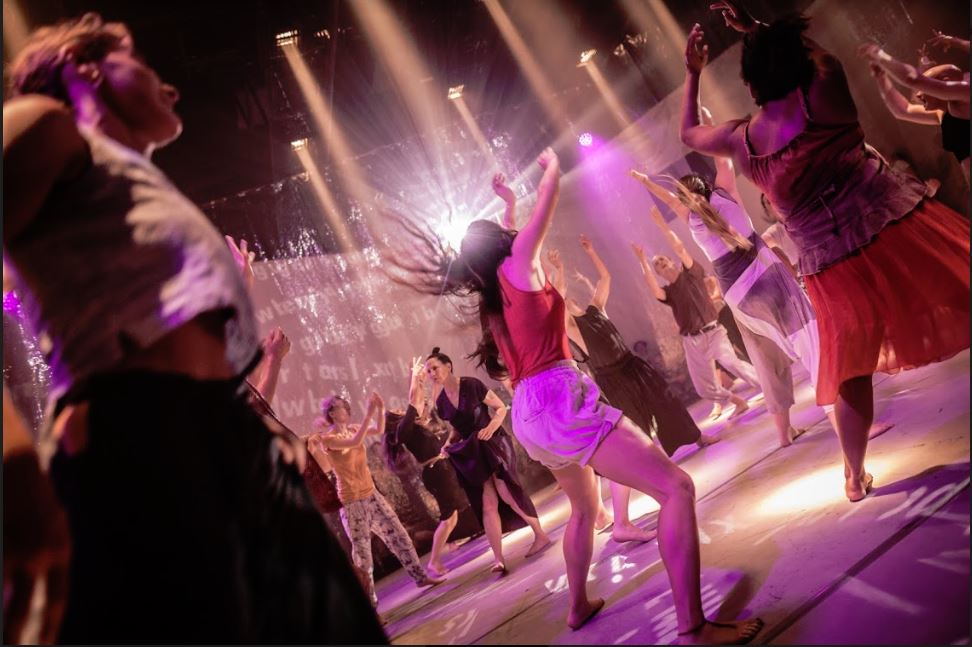 What would you say your biggest achievement has been so far?
Two.  Surviving Cancer and creating a livelihood alongside exceptional collaborators within the arts over the past 20 years.

MOTH is part of the Auckland Fringe, what is on your must-see list?
Yes, MOTH runs for 6 shows over four days 21-24 February with two matinees on Saturday and Sunday at 2pm.

My other top MUST DO’s in the Auckland Fringe include:

MOTH After Party featuring Glass Vaults, Boycrush and Eden Mulholland.  Come and dance to some grooves in the Concert Chamber with fantastic music for just $10 on the door. Saturday 23 February, 9:30pm-midnight.

Like Rushes, MOTH is going to be a full-body, interactive experience. Do you have any tips/advice for people attending?
No tips required. Come and have fun. The interaction is non-confronting and fun.  The work is full of energy and energy exchange.  You will be able to wander around and watch up close and be personal or stand back and view from a far.  The space will have several ways in which to engage with live movement and music.  The idea is that you leave feeling energised.

After Fringe Town what’s your next venture?
Owls Do Cry with Red Leap.  Red Leap begin work on a new piece that will premiere in the Waitaki Festival in Oamaru in October.  I am looking forward to working on this piece as it brings together actors, dancers, music and collaborators from various backgrounds.  Owls Do Cry will honour and develop new creative responses to a seminal work from one of our most treasured and exceptional writers. 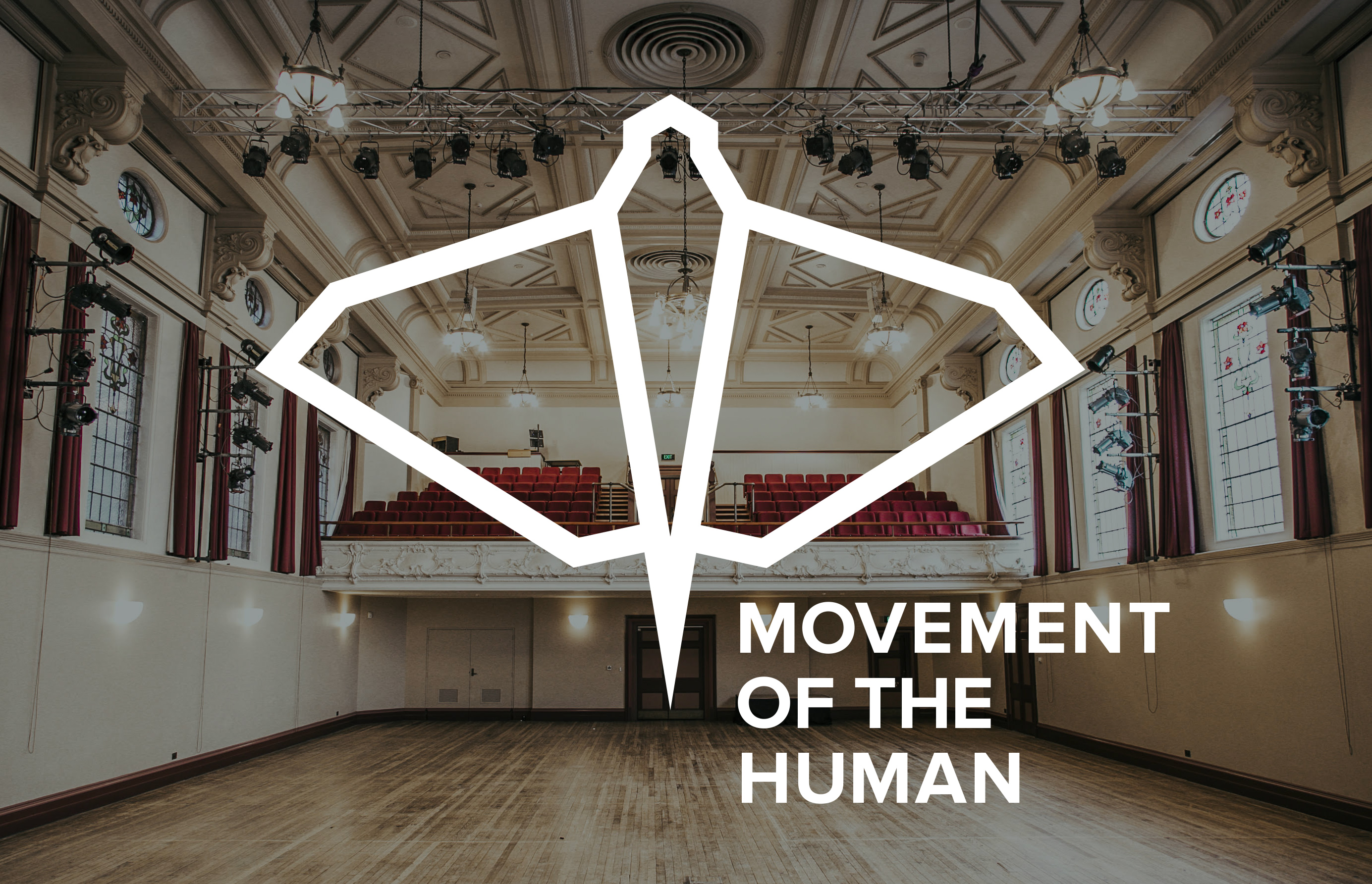 10 Questions With Malia Johnston / Movement of the Human
+ Text Size -
Do NOT follow this link or you will be banned from the site!