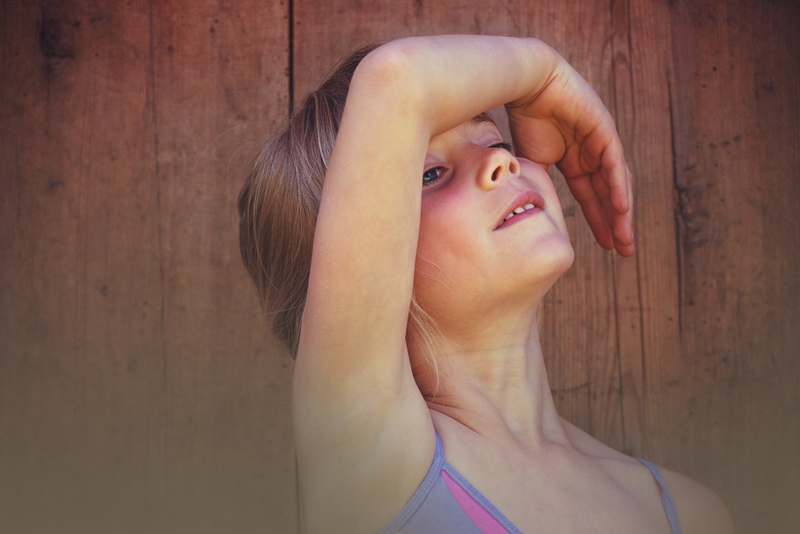 Kids naturally love movement. They’re young, full of energy, and ready to see what this new body of theirs is capable of doing.

One of the things they love to do most is dance, whether it’s through formal training or just busting out moves around the house. All kids know is that dancing is fun -- they don’t realize they are getting benefits from it.

But as an adult, you’ll be happy to know they’re getting a lot out of it.

While you don’t need to count calories with most children, there’s no denying childhood obesity is still a real problem in the U.S. and throughout the world. Some kids don’t spend as much time on the move as they should, and they can overheat, which compounds the problem.

Dancing is a great way to burn calories without feeling like you’re working out when you’re a child. If you’re trying to lose a few pounds yourself, join in with your child for some impromptu dance parties. It’s good for you too, and they’ll love dancing with you.

A kid’s mood is like a storm cloud that can strike at any time. One minute you might be having fun, the next moment, they might be pouty or even angry.

Dancing can help snap them out of it. It’s hard to be a grump when you’re listening to upbeat music and trying out your best moves. The next time your child starts to enter tantrum territory, distract them with dance and see how long it takes before they join in.

Their Confidence Will Soar

Kids gain confidence from succeeding at new things and excelling at their favorite activities. If your child doesn’t show an interest in organized sports, dancing might be another alternative. Either of these activities can help your child feel good about themselves.

If your child starts taking formal dance training, they’ll understand how much practice and effort pay off. Dancing is something you only get as much out of as you put into it. You’re not going to improve in areas like tap dancing unless you put the time and practice into it.

They’ll learn the value of working hard toward a goal, and what can happen when you give something your all.

Dancers make their performances look effortless. However, it’s not easy at all. A lot goes into those flawless performances.

Dancers improve their cognitive ability by using their brains as much as they use their bodies.

They need to concentrate on doing the elaborate moves they are practicing. They need to memorize choreography. And most of all, they have to focus on their routine from start to finish.

The ability to concentrate so fully on the task at hand will help them when they are in school as well. 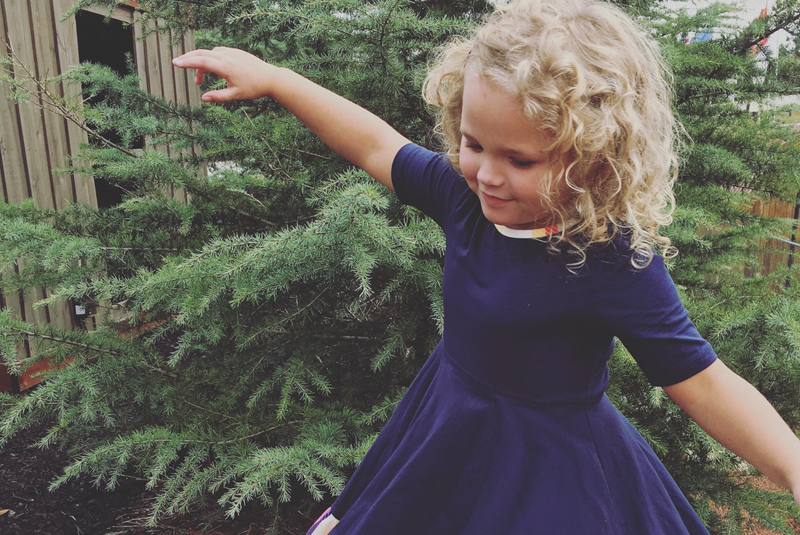 It Stimulates Their Creativity

Michael Jackson took a number of different dance elements to make the moonwalk one of the most talked-about dances in the 1980s. Even decades later, if anybody moonwalks, the audience associates it with Jackson.

That kind of creativity is unleashed with dancing. The performer is only limited by their own imagination about what they can pull off. The craziest ideas can spark a huge fad -- as we’re seeing now with the kid-beloved dance craze called the Floss.

Several movies feature scenes where the main characters engage in a dance-off to one-up each other. There’s a good reason for that -- dancing is an effective emotional outlet.

You can work out all of your emotions during a good dance routine -- it might be joyful, angry, or sad. It’s a safe avenue for kids to explore and release their feelings.

Dance classes give more than just formal instruction. They are a place where like minds can come together to explore something they both love.

Your child may make lifelong friendships in that dance class, or they may find relationships they’ll at least lean on until they are out of school and on with the next phase of their lives. Either way, they can meet people who share their interests.

It Might Be a Way To Stay Out of Trouble

It can be hard for older kids to avoid trouble. Whether it’s experimenting with drugs, hanging out with bad influences, or even dabbling in crime, too much unsupervised time with friends isn’t a good idea.

While we’re not saying your child will have a law-abiding life if they join dance class, it can help some kids who need a positive influence and goal in their lives.

Maybe your child won’t stick with dance class for more than a couple of years. But maybe, they’ll someday make a career out of it, and it will be one of their greatest passions. There’s no way to tell which path your child will take.

But as a parent, I want to give my child every opportunity to try everything that interests them. You never know what will stick and what won’t.

At the very least, they’ll be getting exercise and gaining confidence. That’s enough for many parents -- to see their child growing as a person and learning.

The Benefits of Dance for Kids

Different Approaches to Teaching Dance in Studios and Schools

The Many Benefits Of Dance For Kids
+ Text Size -
Do NOT follow this link or you will be banned from the site!