Dance holds the power to transcend the spoken word and breach cultural divides. Its very essence is universal, a common language. It can travel. Chris Connolly delves into the education choices for millennial dancers. 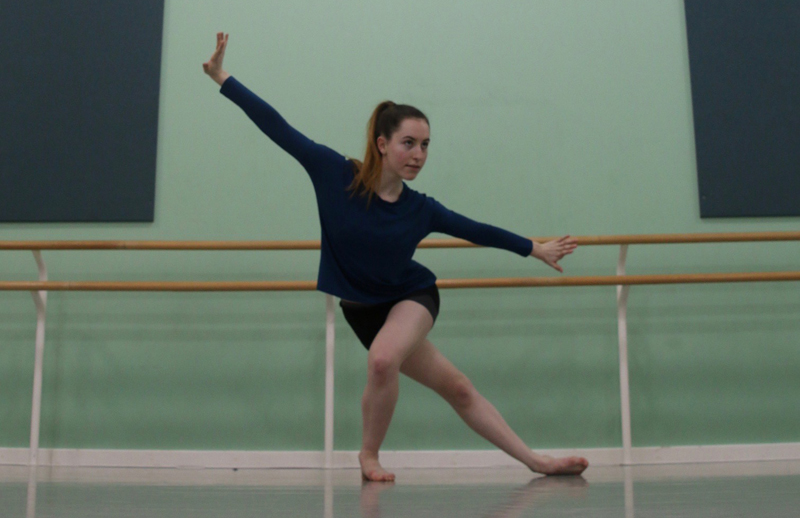 ‘Dance education’ is little more than a vague dictation of one of the most fluid academic concepts. It doesn’t start in schools, it starts in your toes. It spreads through your limbs, runs through your veins and takes over your body. A truly melodic virus. But as modern times would have it, an education in the field is now a formal part of your career in dance.

The pinnacle of dance education happens at conservatoires. The best teachers and the best facilities combine to give you the best chance. Studying your beloved artform in a traditional sense offers you a plethora of necessary industry knowledge. Dance: yes, but also a history of it. An understanding of why the art you’re in looks how it does. Like most higher educational programmes it will offer you a virtual teaser of what’s to come. Whether it be a desirable head start on the audition circuit, limitless networking possibilities or a cultural appreciation of dance’s universal tongue.

Millennial dancers bemoan the lack of options in Aotearoa, with New Zealand School of Dance (NZSD) the only realistic choice for some. That ultimately leaves overseas study as a necessary back up plan, at the very least. So, should you study here or venture out into the big wide world of possibilities?

Many grow up dreaming of dancing at a prestigious school, as did 19-year-old Zoe White. Zoe followed in her older sister’s footsteps, starting Ballet when she was four at Devonport School of Dance. More than a decade later, Zoe entered her first full-time Ballet education with Kathleen Smith at KMS Dance Studio. The two worked on getting Zoe audition-ready to move onto the next phase of her educational path. After an unsuccessful audition at NZSD, however, Zoe had to reconsider her future.

“My teacher urged me to send video auditions to overseas schools. All-in-all I applied to seven in Europe. With five in the UK and two in Germany,” but Zoe received further setbacks.

“I REMEMBER IT WAS HARD TO TAKE. MY MAIN FEAR WAS ALL OF THEM SAYING NO. WHAT WOULD I DO NEXT? YOU BEGIN TO THINK TO YOURSELF ‘AM I GOOD ENOUGH?’” 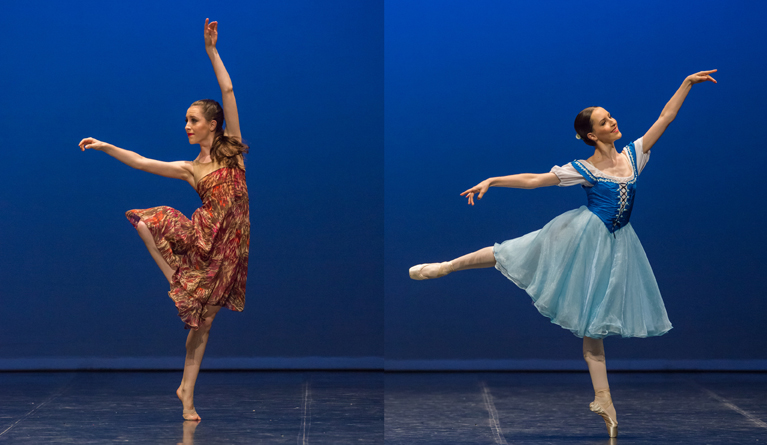 Her number one choice was London’s Rambert School of Ballet and Contemporary Dance. As fate often predicts, it was the last she was to hear from. “But I got in! And also, to the Royal Conservatoire of Scotland. But I chose Rambert because I was intrigued by the look of the course.” They famously mix formal ballet and contemporary training straight down the middle with an even emphasis on both, creating a charmingly identifiable style.

“Moving to the other side of the world was quite overwhelming. Lots of new classes and different techniques, but by the end of the first year I felt like I’d mastered them and was a lot more versatile as a performer. It makes you wonder what else is possible. You go through the difficult stage of being outside your comfort zone, but in the end, that’s where the rewards lie.”

On the downside, fees may play a part in your decision as they will possibly be double that of an education here in New Zealand. That’s before flights, visits home and buying an umbrella if you also choose London. Moving abroad as a teenager isn’t easy, but as overwhelming as it may seem, it’s an amazing chance to take. One that you almost definitely wouldn’t regret. It also boils down to being accepted of course.

THE AUDITION PROCESS FOR ANY SCHOOL ISN’T EASY, SO BE PREPARED FOR KNOCKBACKS AND TRY NOT TO GROW DISILLUSIONED DURING THESE TIMES. EVERY IDOL YOU HAVE HAS BEEN TOLD ‘NO’. IT’S OFTEN THOSE WHO SET OUT TO PROVE THEIR CRITICS WRONG THAT ULTIMATELY SUCCEED.

Sending a video audition overseas also means unlimited chances to get your audition right with take-after-take of your performance. If you are accepted, you may find a different way of doing things with an unfamiliar curriculum. Though after a short period of adjustment this should only add to your personal repertoire. It’s a big commitment which needs some serious thought and then there is the issue of ‘where’. Australia? Maybe Europe? Or even America or Canada. Finally, visa issues could interfere with paid performance opportunities that may arise. Not a deciding factor but worth some consideration.

So, what’s the best thing about studying overseas? “Everything,” says Zoe. “There are lots of things you don’t know about yourself until you just go and find out.” Consider it a metaphor for dance. You may have an idea of what it’ll look like, but until you go and do it, you’ll never really know. Will it turn out as you expected? Maybe, maybe not. Maybe it’ll be better. It’s time to find out.

STICK OR TWIST - STUDYING DANCE OVERSEAS
+ Text Size -
Do NOT follow this link or you will be banned from the site! Original generation time 2.3313 seconds. Cache Loaded in: 0.0005 seconds.