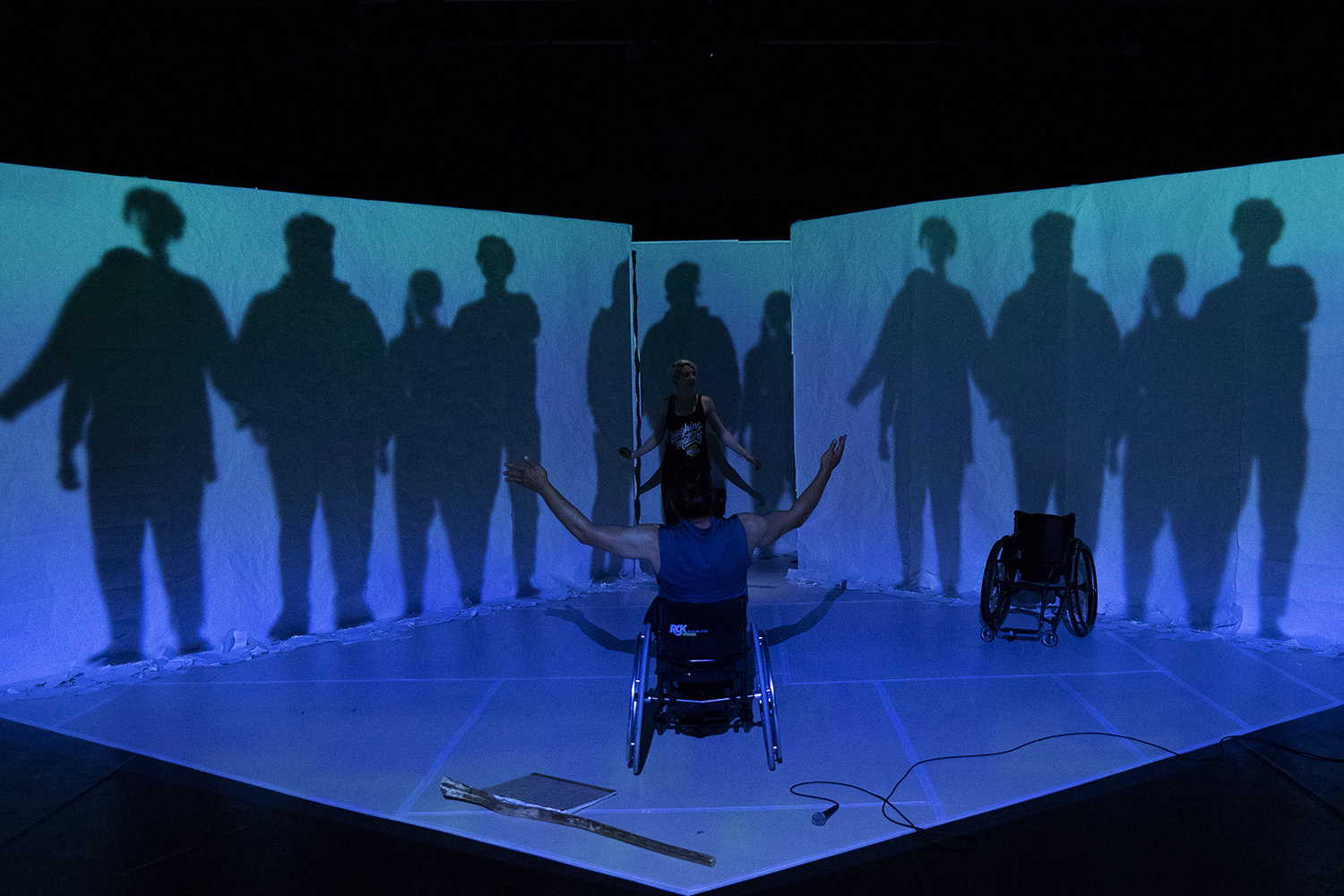 After a hugely successful tour in 2018 that included 32 performances in theatres, prisons and Marae, Rodney Bell returns with his award-winning performance work Meremere, heading to even more centres this July and August.

Meremere is a powerful and engaging autobiographical work in response to Bell’s extraordinary life, and the series of events that have been incredibly unique for one individual to experience in a lifetime. This multimedia performance piece has been developed in collaboration with director Malia Johnston’s performance design company Movement of the Human (MOTH). Meremere includes AV by award winning designer Rowan Pierce, and live music from the highly talented Eden Mulholland bringing this insightful, surprising and very personal story to life.

Wed 31 July 7.30PM – Panel Talk “What A Fool Honesty Is” as part of the Christchurch Arts Festival, presented by WORD Christchurch

More performances to be announced.

Award Winning Work Inspired By Rodney Bell’s Exceptional Life Heads On Tour
+ Text Size -
Do NOT follow this link or you will be banned from the server!