Sustainability and the Arts Sector 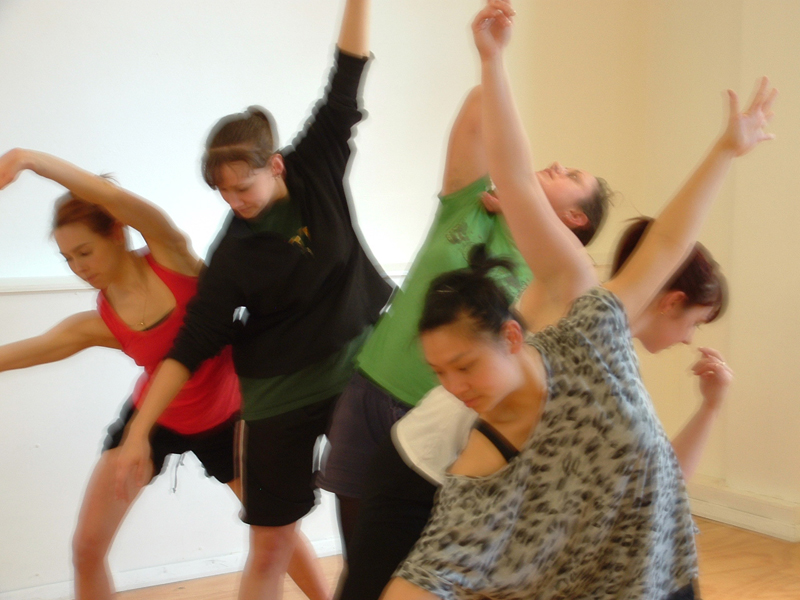 "Sustainability" has very much become a watchword in the arts these days - a term that gets batted about in discussion and held up as a standard to aspire to. Often, the term is used to mean "continued survival" - that is, the ability of a performing arts practitioner or arts organisation to continue operations in much the same way as they have previously, with similar levels of financial viability, regardless of the outcomes achieved or the contributions made to the performing arts sector as a whole.

But sustainability as a concept implies something quite different - it is both future-oriented and ethically focussed. It requires organisations and individuals to "meet present needs without compromising the ability of future generations to meet their needs", and inherently anticipates that organizations and individuals will do much “better” than they are doing now, with greater social value achieved in all outcomes for all involved, growth in artistic complexity, increased depth of reach, and improved financial viability.

Analysts in the US have noted that over the past fifty years, since the institution of public funding for the arts and the development of the non-profit sector, there has been a steady proliferation of nonprofit and arts organisations, with the net result that now there are a significant number of individual organisations which duplicate services and outcomes provided by other organisations without making any particular or significant contribution to the sector.

The analysts attribute this proliferation to the success of the nonprofit funding strategy which gathers funding from a variety of sources - government, business, foundations, and individuals - to fill the gap between supply and demand, using grants from one source to leverage funding from other sources, and freely making use of operations support funding to enable whatever activity has the highest priority. This strategy, which developed in the US, has been successfully adopted by arts organisations in the UK, USA, Canada, Australia and New Zealand, and it has at various times been promoted as best practice by government arts funding bodies.

Recent economic downturns have reduced the availability of funding from these sources, resulting in re-prioritisation of government funding, reduction in the allocation of government funding for the arts, restructuring funding bodies and changes to their requirements for achieving funding and/or accounting for what is done with it, devolution of funding from national to regional or local levels; a shift towards emphasis on the funding of specific projects or initiatives which contribute towards achievement of particular social goals. Similar changes in the corporate and philanthropic sectors have also made it more difficult for arts and non-profit organisations to attract sponsorship, donations and patronage for their projects.

As the cost of achieving funding has increased, and the demand for new sources of funding has grown, so has the realisation that just getting better at what you do is no longer the answer, and that new funding strategies are likely to only be successful in the short term.

If organisations are to do more than just survive, if they are to become sustainable and thrive, they need to be able to anticipate and respond quickly to changes in the socio-demographic, economic and political environments within which they operate, and find a place within the arts sector where they have access to the necessary support mechanisms on which they rely. If they cannot adopt new ways of making art and doing business, their options are to consolidate activities around core business with a smaller organisation, merge with another organisation to make projects possible, or cease operations altogether. 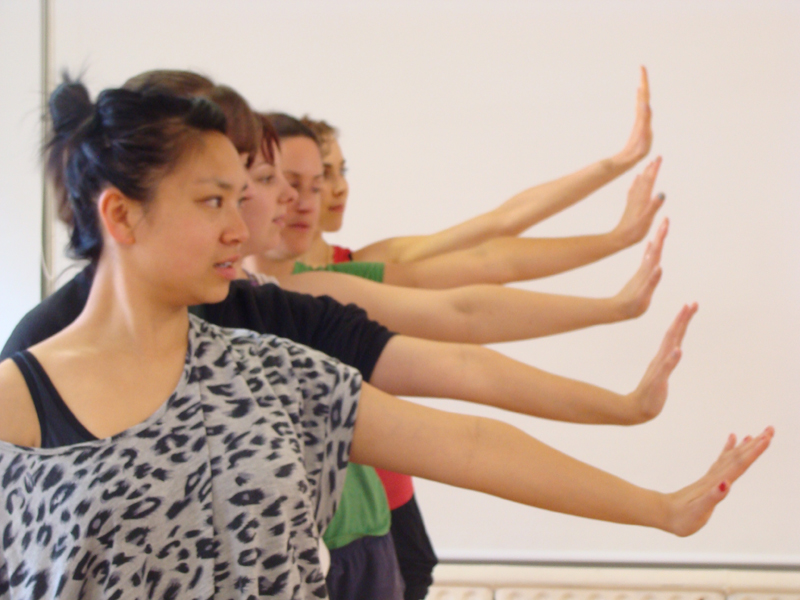 New ways of working
In 2004, anticipating economic changes ahead in the arts sector, which was already over-extended and under-capitalised and with both human and financial resources too thinly spread, a cross-arts sector working group was established in the UK. Their task - to explore new approaches to sustainability which would ensure both a vibrant cultural community and on-going arts organisations which are "sufficiently well-funded and well run to attract and retain both artistic and administrative staff of the calibre required both to present and produce."

By 2005, it had become evident to MMM that a number of organisations had already begun to share resources and services, and to collaborate with their peers in efforts to reduce running costs, develop income generating products and services in line with their missions, improve access to working capital, build on existing assets, and move towards sustainability. These collaborative efforts sometimes were spectacularly successful and sometimes failed dismally, so research was undertaken to identify the critical factors in successful collaboration within and among such organisations - everything from the competencies, qualities and attributes of leaders and personnel which will enable creative organisations to thrive, to build organisational structures and obtain access to capital.

Subsequently, from 2007-10, six pilot projects were run, each supporting arts and cultural organisations to develop their ability to thrive by adopting collaborative approaches. Detailed reports resulted from each case study, providing guidance to other organisations (dance, theatre, film, festival, youth culture and so on) about making the transition to collaborative thriving.

In parallel with this research, Mission Models Money examined what funders would need to do to ensure that their activities would also encourage and support collaborative efforts as more of a mainstream way of operating. Subsequently, a number of key funding bodies became involved with the on-going pilot projects and have begun to adopt new frameworks for their funding provision across the board.

MMM's many discussion documents, thought papers, case studies and provocations are freely and permanently available on their here www.missionmodelsmoney.org.uk/resources-library and are proving to be of value to a considerably wider global network than that of the original participants. The various documents offer wise advice and detailed guidance, great ideas to adapt for your own specific context. During November 2011, Mission Models Money announced two new initiatives which are available globally via the internet to those working with arts and culture to make the world more liveable.

Download the article (Iss. 26) Sustainability and the Arts Organisation

Sustainability in the Arts Organisation
+ Text Size -
Do NOT follow this link or you will be banned from the server!