In conversation with SIR JON TRIMMER 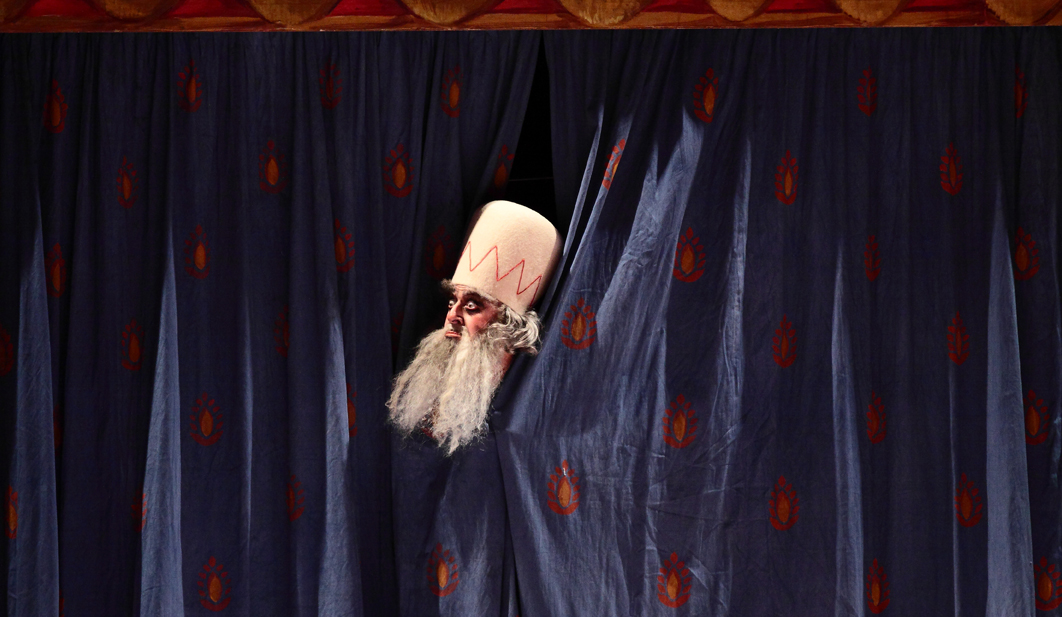 Sir Jon Trimmer is a legend of New Zealand ballet, not only for his memorable performances and his commitment to ballet in this country, but for the sheer longevity of a performance career spanning six decades. Celia Jenkins spoke to him at his home on the Kapiti Coast about his time with the Royal New Zealand ballet, and portraying character on stage.

How important is storytelling in Ballet?
For me it’s very important, I love the acting side of dance. But of course you don’t have to have a story. I think the audience does follow a good story though when they’re watching dance.

What are your favourite roles to perform, and why?
My favourite role was actually Petrouchka. A long time ago now. Because it was an amazing story and a beautiful short ballet. It would seem a bit dated now, but it was fun to do.

AND I LOVED DANCING THE LEADING ROLE IN GISELLE. BEAUTIFUL CLASSICAL DANCING. IN MY PRIME I WAS GOOD AT DOING CLASSICAL. AND BECAUSE IT HAD THAT STORY, TRAGIC STORY. A YOUNG MAN FELL IN LOVE WITH A YOUNG LADY IN A VILLAGE. SHE WAS A PEASANT AND HE WAS A PRINCE. I LOVED DOING THAT ROLE, I REALLY DID.

How do you work to portray a character?
Well a lot of traditional ballets have mime already created for you to follow, but it’s the way you interpret the mime movements, and the dancing steps. You slowly practice it until you work it up into something making sense.

You have also performed in theatre works. What differences do you bring to acting in drama?
If it’s on stage, just like dance, it’s quite large movement and facial expressions. And a loud voice of course. If it’s on screen everything is lowered down, made smaller. You don’t want to look exaggerated on screen. On stage you don’t move as much, and you try not to look as graceful, as with dance. Try to look more like a real person. You make yourself heavier into the stage.

How would you compare the role of story in contemporary ballet vs traditional story ballets?
Because the storyline on the whole doesn’t have to be as clear, Contemporary work is more abstract. If it does have a storyline I don’t think it would be as over-the-top as a story ballet. A lot of story ballets appear to be a bit cartoony, I suppose. I have thoroughly enjoyed doing Contemporary work but I don’t have a preference between them. Dance is dance no matter what expression it is.

Former artistic director of the Royal New Zealand Ballet Russell Kerr was known for being an exceptional storyteller with his choreography. What works of his do you most admire?
He was, he was a superlative storyteller. And damn good choreographer too. The first work I danced of his was The Nutcracker, which I throughly enjoyed doing. The one I most enjoyed was Peter Pan. I was quite a bit older so I played Captain Hook, which was wonderful fun. The music by Philip Norman was wonderful. When I hear the music on the radio now I still remember the steps. I go through them in the living room. It was a fabulous ballet.

Having danced in Russell’s ballets do you have an insight into how he created narrative?
I know he went into the stories very thoroughly beforehand. Then studied the music. He always knew all the movement he wanted when he came into rehearsal. He also wanted to see what the dancers had to offer as well, and he gave us quite a free hand. If he liked it, he would work those things in. He was a wonderful choreographer.

Looking back on your time with the Royal New Zealand Ballet, what are your most cherished memories?
I was there over such a long period of time. I loved the touring, we used to do a lot of touring. Sharing these moments on stage with so many wonderful artists - local ones as well as overseas ones. There are moments on stage in the middle of performing, when things don’t go quite how you wish, and suddenly you have to think quickly and step in. You or one of the other artists have to find something to fill that gap. And usually the audience would never know.

Do you have any upcoming performances planned? What’s next for Sir Jon?
I’m retired from the Ballet Company. I do performances here and there. I have a spoken word one here in Paekakariki this July with Dame Kate Harcourt and classical guitarist Matthew Marshall. Kate and I are performing the love poems of Alistair Te Ariki Campbell and Meg Campbell. I hope to be performing for many years to come.

DOWNLOAD THE ARTICLE: In Conversation with Sir Jon Trimmer 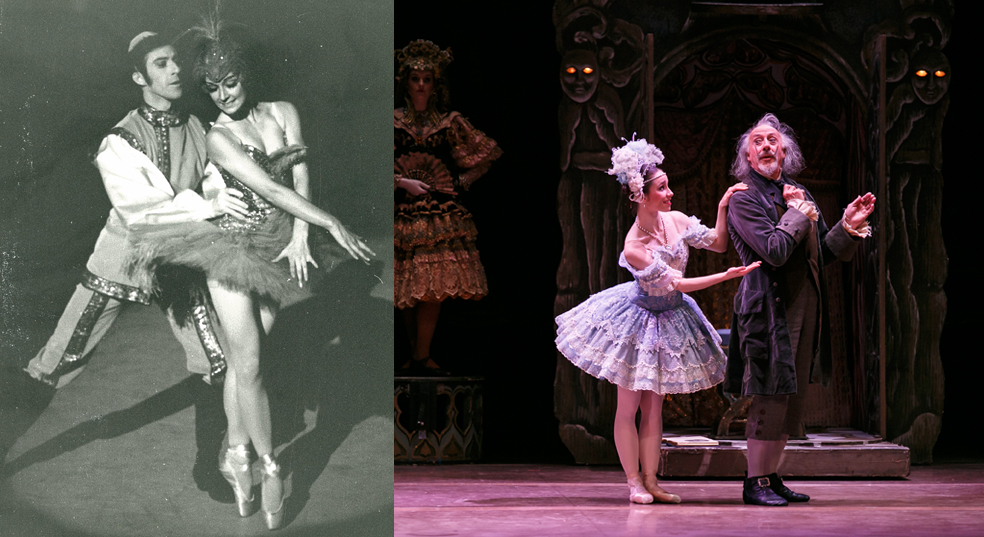 In Conversation with Sir Jon Trimmer
+ Text Size -
Do NOT follow this link or you will be banned from the server!