Arts Foundation Laureate Awards celebrate and empower artists with outstanding potential for future growth whose practice has an impact on New Zealand. Every year the Arts Foundation recognise ten exceptional artists with a $25,000 award. Among the 2019 Laureates announced recently are Louise Potiki Bryant (receiving the award for choreography and dance) and val smith (receiving the award for performing arts). 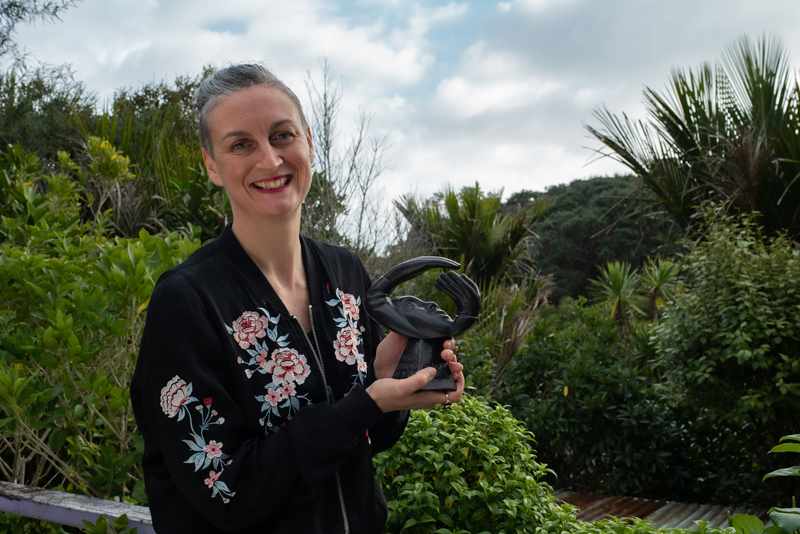 She says: “When I was a young girl I would dance around in this old room in our house for hours. I was lucky that my Mum sent me to ballet and gymnastics. However it was when I was dancing in that room alone, making up my own movement, that I really felt the freedom of dancing.” There was a point where she thought she couldn’t be an artist, saying: “I studied Māori Studies and Law. I value this time because it really helped me to understand so many aspects of our history such as issues surrounding te Tiriti o Waitangi. At the same time, I was in a dance group and becoming more interested in choreography. One of my lecturers saw I was dancing all my assignments and told me I was in the wrong place.”

For Louise, performance is a time when she can express a deeper side of herself. “dance and visual art is often about expressing concepts and kaupapa in a way that cannot always be expressed with words. Dance is a time when I go into a space that is transformative, where I lose myself and become timeless in a space between, a liminal space between consciousness and subconsciousness.” 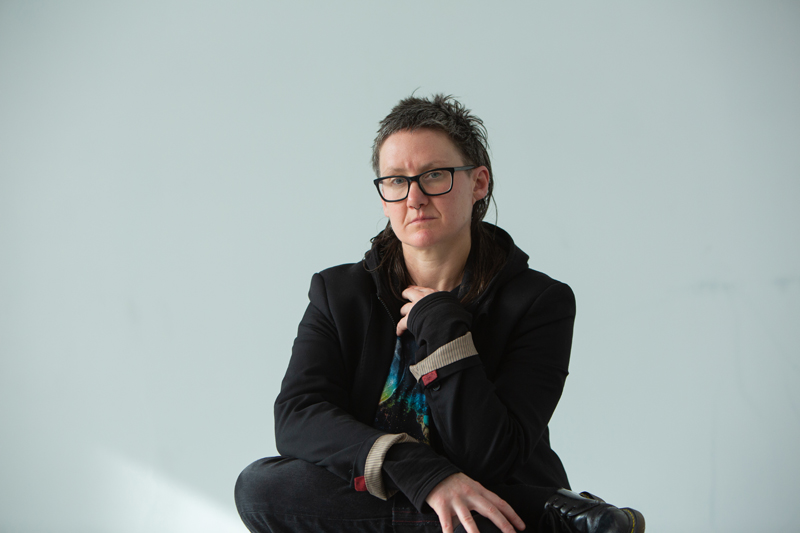 val smith is a pākehā, queer artist, educator and initiator of projects based in Tāmaki Makaurau. Their work is transdisciplinary, with a focus on performance and writing. val’s performance work investigates gender, sexuality, perception and participation.

They say, “gender and sexuality are quite entangled for me … exploring that through my art practice has been a real place of joy. It’s a creative space that's allowed me to connect with other artists who are also working around gender and sexuality, providing me with a way to build community and feeling of belonging.” A forthcoming trip to Ireland is a chance to explore their roots, “it's really my first opportunity to connect with the land .. my bloodlines. So it feels really important … For a lot of queer people, there’s an experience of feeling like you don't belong, or you don't fit, or something like that, especially if there's a disconnect with your biological family … connecting with the land is a way to feel like you have a place to stand no matter who you are, or what you are.”

val says they tried ‘normal jobs’, but kept getting drawn back into art. “Now it almost feels like it would be disrespectful not to continue because I've had so many people support and encourage me. It doesn't feel like a duty, but it feels just so right for me now.”

Louise Potiki Bryant and val smith awarded Arts Foundation Laureates
+ Text Size -
Do NOT follow this link or you will be banned from the site! Original generation time 1.7015 seconds.