Engaging with Your Audience: The Royal New Zealand Ballet’s use of Social Media 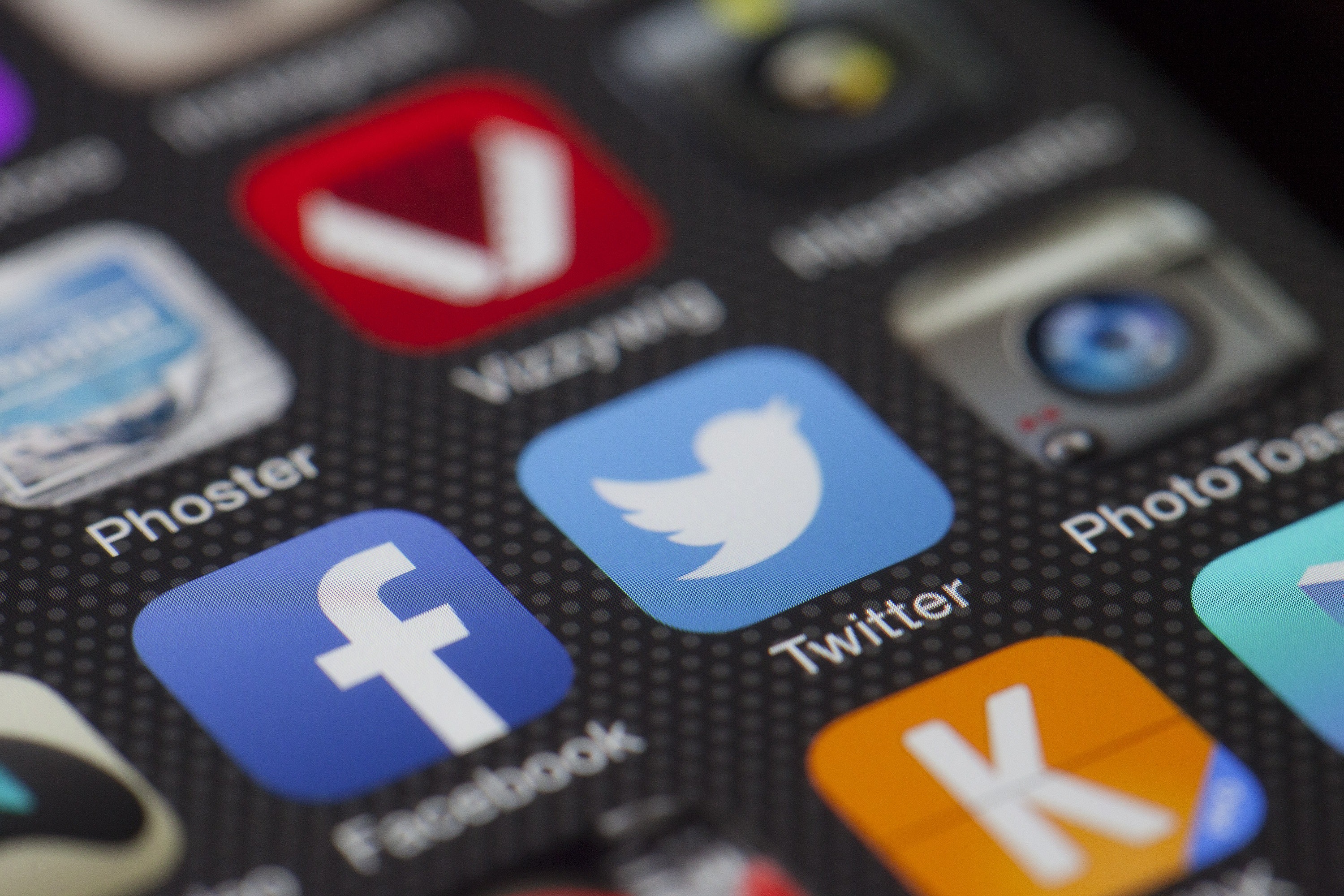 Members of the communication and marketing section of the Royal New Zealand Ballet, Julia Hughes, Marketing and Media Co-ordinator, and Nadia Cook, Campaign Marketing Manager, have been intensively developing the Company’s social media presence; Facebook, Twitter and You Tube – so much so that in just over a year they have produced impressive results.

An important part of their communication strategy, the company’s Facebook page, took off last August when their series, The Secret Lives of Dancers, screened on TV3. After the show aired on the Tuesday evening slot from 7pm to 8pm, they arranged for several dancers from the show to be in the RNZB office to take part in a live Facebook chat.

The move was extremely successful. “The dancers answered questions that people wrote in; they wanted to know more and more and more,” Julia says. “I remember last year we were really gunning to get to 3000 fans and now we have over 5,000.” Building on this, they also began pushing Facebook more in advertising and press releases.

The RNZB Facebook page provides fans with an opportunity to reach their dancers, and for the dancers to increase their own personal profiles without direct contact. Julia says “fans know they can come and get honest, up-to-date information that is trustworthy. They can come through us to ask any questions of the dancers, such as which pointe shoes they like to use. We will ask the dancers for information and write it up for them”. She says they don’t want fans to connect directly with the dancers on their personal Facebook pages, so in this way they can ensure their privacy.

Even though it is a year since the TV3 screening, they still regularly receive questions from dancers, such as what does Jaered Glavin think about this or what is Lucy Green performing in this ballet? “A lot of information goes out that wouldn’t be big enough news for a press release, but people trust us and know there is going to be good stuff on Facebook, so they sign up and we keep them informed,” Julia says.

Aside from inquiries from the dancers, Facebook correspondence includes information on up and coming shows, Dance Explorer and community events. This includes video footage and photographs from rehearsals which give an insight into the day-to-day happenings of the company. Julia says “We do three shows a year but there is a lot happening every day so we try and keep everybody informed”. Nadia and Julia say it depends on whoever gets there first and most days they update at least once, and answer questions.

Has Facebook really helped to establish their profile? Julia says definitely, without a doubt. They are creating a sense of intimacy with the company.

She says there are always organisational constraints such as monitoring messages to ensure the language is high quality and in keeping with the brand. “The writing is informal but of course we are aware of what is an acceptable thing to say, bearing in mind it is the RNZB’s Facebook page.”

Last year Nadia ran a Facebook competition where she asked people to put up a picture of themselves in a tutu in order to win tickets. She said the response to that was “absolutely incredible”. Unfortunately Facebook’s new rules prohibit competitions, but nevertheless RNZB obtained a firm idea that people were very much connected with the Company and checking in.

The company takes the feedback they receive via Facebook seriously. “Now they tell us what they think, what they like and what they didn’t like. We definitely consider it, right through to the artistic director,” Julia says. “When something interesting comes through on the page everyone is alerted, and we pass it through the office so everybody is kept up-to-date.”

Reviews, both good and bad go up. “I think they are expected. We put all the articles that are ever in the press.” Nadia says she also uses Twitter, and when she puts information on Facebook, she will also put it on Twitter.

“Not everything we do on Facebook goes on Twitter. The way we see it is that with Facebook we are giving people more opportunity to comment and talk to us. While we get a few people asking questions on Twitter, we can’t give as much because everything in Twitter moves so fast. The communication isn’t as easy. We have a search engine searching for us all the time so if people direct a message that comes to me I will always go in.”

Nadia says she keeps Facebook and Twitter open on her computer throughout the day and checks them regularly. During the company’s seasons people ask more questions on Twitter such as where to get tickets. “I will always aim to reply within the next day.”

People are accessing Twitter more now than a year ago. “The difference with Facebook is that people opt in so you have already got their permission to talk to them whereas sometimes with Twitter you put something out there and see if anyone picks it up. “We have loyal people who will re-Tweet, but while we don’t get the same conversational responses as we do on Facebook, people are definitely engaging with us. “

Nadia says that on Facebook, the demographics are 83% female, with the highest age group range being 21% for 18 – 24 year olds; next is the 25 – 34 year olds at 18%, and then the 35 – 44 year olds at 14%. This is borne out with the information they received from TV3 on the demographics of those watching The Secret Lives of Dancers. They do not have any statistics on their Twitter audience.

The majority of people interacting with the company are the local New Zealand audience. Nadia says “Our content is pretty much about what we are doing in NZ and then of course it is pitched at local touring. We don’t really talk outwardly to other nationalities”. As expected the traffic picks up substantially during the RNZB’s seasons and this is where they can work out the statistics on how many people have joined their Facebook page.

Is the impact measured in dollars? Nadia says “We can see that a lot of these people are going to shows because they are talking to us about the shows, but we definitely could not put a dollar figure on it.

“That is not why we are doing it. We want to talk to our audiences; we are a performing arts company so it is important for us to know what people out there think and what they want to know. We also want them to know that there is more going on than just the performances. We have a full time company and we want people to know about us.”

Download the full article (Iss. 25) Engaging with your Audience

Engaging with your Audience
+ Text Size -
Do NOT follow this link or you will be banned from the site! Original generation time 1.8473 seconds.