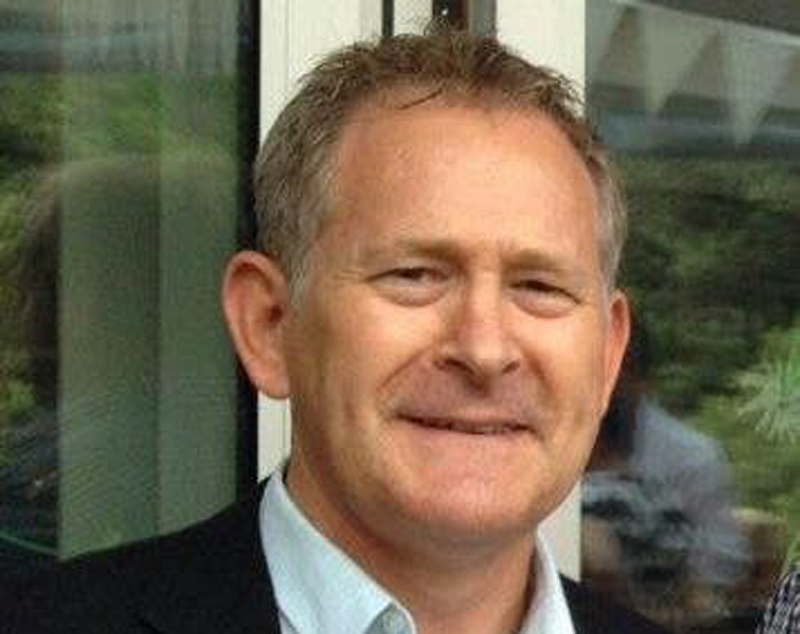 The sudden passing of Nigel Boyes, just a little over two months following a diagnosis of lung cancer, has left a major gap in New Zealand’s dance and wider arts community.  Nigel will be hugely missed for the unique role he played as an under-the-radar but unquestionably powerful champion for ballet, dance, music and other performing arts, and the enrichment they can bring to our lives.  Always leading by example, Nigel was a voracious consumer and participant in the arts himself and a performer in multiple choirs - New Zealand Opera Chorus, Orpheus Choir and Inspirare ensemble.

Over the last decade Nigel filled an invaluable role as Office Administrator extraordinaire for the Royal New Zealand Ballet (RNZB).  The true extent of Nigel’s impact and reach, however, went far beyond the realms of his job description.  Highly versatile and with a diverse professional background in sales, marketing, landscape design, finance, IT and hospitality, and extensive personal involvement in the music sector, Nigel was already pre-equipped to provide the exceptional levels of service that he was known for in this frontline role.  It was Nigel’s personal qualities however that further propelled him into a distinct class of his own.

Nigel epitomised the ideal public face and first point of contact for an arts organisation.  His professionalism and principles placed him at the leading edge of best practice for arts organisation administration and customer service.  Nigel believed fervently in accessibility and value of the arts to all, and this translated directly into his approach to customer engagement.  He went the extra mile in every aspect of his role, building intense loyalty and interest among current and future generations of dance patrons and supporters.

Subject knowledge, a sense of history and understanding of the big picture were also key to Nigel’s success.  Nigel built up an encyclopaedic knowledge of RNZB matters, enabling him to make significant contributions to important New Zealand dance projects and milestone events, and to provide leadership in RNZB’s archives programme preserving important historical records for future generations.

Relationship building was Nigel’s forte and he forged strong links and friendships with key players influential in the ballet and dance world.  Nigel’s deep knowledge of the New Zealand arts scene, and his connections within in it, were invaluable assets in a highly interconnected New Zealand arts sector where sharing of expertise, information and resources is vital.

Equity and safety in the workplace were also priority concerns for Nigel.  He was instrumental in strengthening union representation within RNZB, advocating for advances in employment terms and conditions, and oversaw health and safety compliance within our national flagship dance company.

Nigel was living proof that leadership can be channelled through any role.  Through his belief in the intrinsic value of arts and culture to humanity, and his dedication to being an enabling and supportive force, Nigel was able to make contributions of major and lasting significance to a leading artform in New Zealand.

Nigel was one of those rare selfless people, who in both his personal and professional life, actually succeeded in being all things to all people.  It was a privilege to have been both his colleague and friend.  Nigel will be endlessly missed by all those who have experienced the infinite generosity, kindness, positivity, resilience, humour, talent and charm of this extraordinary human being.  DANZ extends its sympathy to all of Nigel’s family and friends and shares with them the sense of deep loss.

A Tribute to Nigel Boyes
+ Text Size -
Do NOT follow this link or you will be banned from the site! Original generation time 1.5410 seconds.